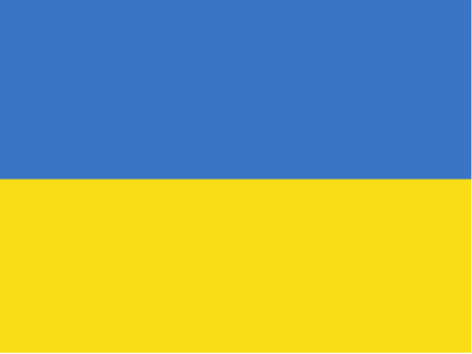 This talk explores the lasting influences of women from the former Eastern Bloc countries on the development of women’s movements in Africa. Using ethnographic interviews and archival research, the project is an interdisciplinary exploration of the forgotten links between Africa and Eastern Europe through the lens of women’s organizing. Using the case study of the Committee for the Bulgarian Women’s Movement (CBWM), the project recuperates the history of international socialist women’s activism during the United Nations Decade for Women (1975-1985). By mobilizing women from the developing world, women from the Eastern Bloc may have instigated Cold War competition over which economic system could provide more de facto and de jure equality to women. This rivalry benefitted all women in the long run, whether they lived in the communist, capitalist, or developing worlds.

Kristen Ghodsee is a Professor of Gender and Women’s Studies at Bowdoin College in the USA and currently a Senior External Fellow at the Freiburg Institute for Advanced Studies in Germany. She is the author of five books, including, most recently, The Left Side of History: World War II and the Unfulfilled Promise of Communism in Eastern Europe (Duke University Press 2015).